Being Global in Thoughts 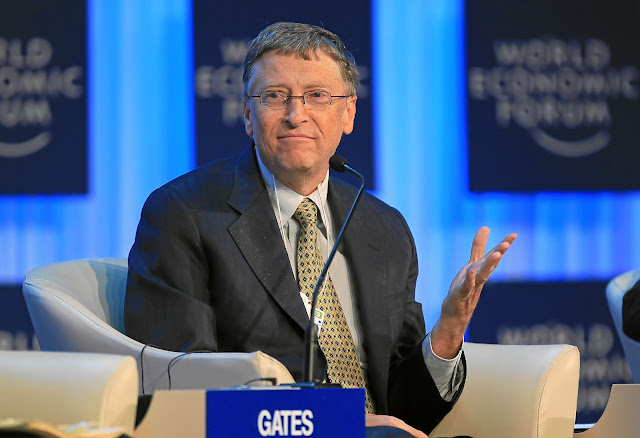 Last year I moved to a gated community, where there is one apartment as soon as you cross the gate, followed by two parallel lanes with independent houses. It felt nice when I was part of the Ganesh Utsav celebrations where everyone in the colony exhibited solidarity by celebrating them together. One thing that surprised me is, no one from the apartment was part of the celebrations. It took me no time to realize that there is some friction between the residents of the apartment and the independent houses in the colony. Recent incidents have bolstered my opinion and the behaviour of the residents from both parts exacerbating the overall relation. Differences are part of life, but those should not creep to an extent of limiting the usage of open spaces and god gifted nature. The residents of the colony have opposed the apartment residents from using the road around the colony to walk. The apartment people don’t allow anyone to pluck flowers from the trees beside the apartment. My brain is nowhere close enough to understand the consequences of someone walking on the road or someone sharing the flowers, that too with the residents of same colony. Don’t people feel suffocated by being confining their thoughts to such narrow lanes? Any community has to follow certain etiquette to keep the place in order, but that doesn’t mean to form groups in the same community and fight with each other. We need someone to tap our brains and say that we all belong to one community, humans.


Recently I watched a video of two people talking at two different gatherings.


Person 1: One week back, I donated blood in a hospital. Two days after donating, the doctor called me to ask if I belong to xxxx community. I was surprised and asked him how he got that information. The doctor said, your blood has high leadership qualities so I figured it out.


Person 2: Recently I donated blood in a hospital. Two days after donating, the doctor called me to ask if I belong to yyyy community. I was surprised and asked him how he got that information. The doctor said, your blood has high courage and manliness so I figured it out.


We are so much attached to our caste, creed, religion, country, colour, community, group, region and language. Our development relies on how open we are in accepting others, but our brain map is directing us to the wrong destination. The map has no clue on where to take us and we are no where close to realizing that we are at the wrong place. We are not talking about illiterates but graduates and post graduates.


One more incident, when a famous corrupt politician granted bail, one of my friends on Facebook posted that he is happy about that. Someone asked him, why he is so happy. He said, because he belongs to my caste and he is from my hometown. This person has done his masters in USA. Raising finger at that person would be abasement to the associations created based on communities. Judging a leader by his contribution to the society has become an obsolete idea. The new norm is to judge based on belonging, irrespective of his character and his administrative skills. One of the states which got divided in the name of region is epitomizing that statement.


Our behaviour has accumulated so much trash, even a top company like Cisco got a share of it thrown by its employees. It has to face a law suit because one of his Indian employees had faced discrimination based on his caste. I wonder if the police officer who killed George Floyd will only reach out to a White American if he has a medical emergency. Labeling yourself belonging to a particular group might make you feel safe among them. But broadening your mind to accept anyone and sharing stuff with anyone will keep you safe anywhere. There are some mothers who advise their children not to share their lunch box with anyone. How can he find friends when he is pushed to be alone and how can the habit of helping others be inculcated? 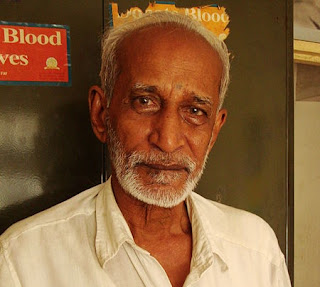 Bill Gates has inspired many to become entrepreneurs, but the lessons we need to draw from him should be on how to be a global citizen and how to accept fellow human beings. The only connection Bill Gates has with people from many other countries is that they belong to the same group, human beings. He has been working hard to eradicate poverty and to improve health care systems in many countries across the world, irrespective of what language they speak and what is the colour of their skin. Warren Buffet has pledged huge amount of money to Melinda Gates foundation. Azim Premji made huge contributions to help poor in India. One might think they are wealthy people which made them contribute to the society. Daitari Naik dug a canal for the benefit of entire the village, not for himself.  Kalyanasundaram, a librarian, has been donating his entire salary to poor for the last 30 years. These people have exhibited faith in humanity without narrowing it any further.


I am not saying these as I am one of them, but I aspire to broaden myself to become like them one day. No good can happen by restricting others from sharing roads or plucking flowers or by being too inclined to your community. No doctor in the world inquires about caste, colour, region or religion before treating a patient. No teacher cares about which group a student belongs to. We all have to direct our thoughts in the path paved by Bill Gates, Kalyanasundaram and many doctors and teachers among us to keep George Floyds and humanity alive.
My Perspective