No Place to the Prime Minister 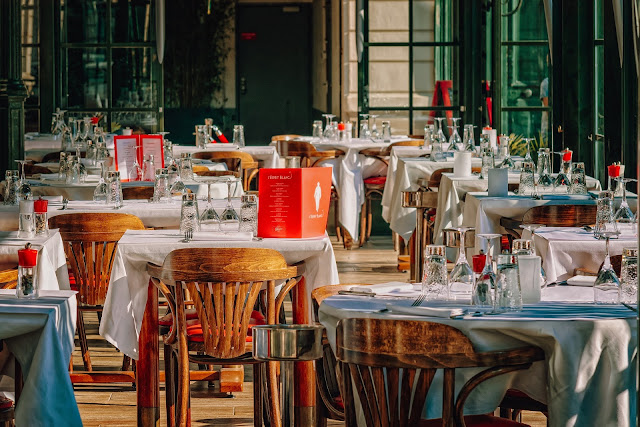 The Indian newspapers have been following the relaxation norms similar to those of lockdown. No newspapers were printed during the first phase. In the next phase, the subscribers received the newspapers predominantly covered with COVID-19 related news. Now, in the third phase, other stories are finding at least 50% of the space. While reading today's news, one article grabbed my interest. New Zealand has successfully relieved itself from the COVID-19 manacles with a planned strategy led by their prime minister Jacinda Ardern. Businesses in New Zealand have begun to fill up the revenue deficits by receiving customers after a plausibly long hiatus.


Like any other citizen, the prime minister of the country wanted to visit a restaurant for a Saturday brunch. She chose to visit the Olive cafe located in Cuba Street, Wellington, along with her husband. When she reached the cafe, she was welcomed with a piece of good news and an unpleasant one. The good news is that the restaurant was following 50% occupancy rule very strictly. The unpleasant one is that it was completely occupied and there was no place for the prime minister. What, a restaurant asked the Prime Minister of the country to wait? This must be the inner expression of the citizens of the country where even the village sarpanch feels like the most important person on the earth. 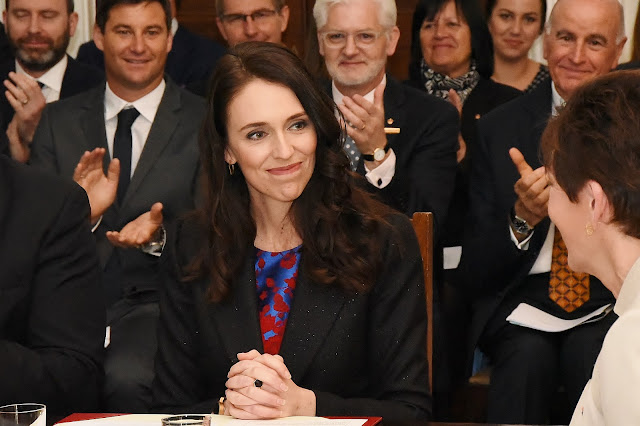 Display of political and power-related arrogance has become part of our system. We are evidencing a government doctor being suspended and arrested for raising questions about the shortage of PPE kits. We have heard of a chief minister sending a chartered flight to bring a new pair of chappals for her from the national capital. We have seen a chief minister who made an IAS officer run behind his convoy as there is no place to the premier civil servant of the country. But the prime minister of New Zealand didn't utter a single word to brag about her position. She patiently waited for her turn to find a table. After a while, she resigned from waiting and thought of going to a different restaurant. Her turn to occupy a table has come just on time and a waiter showed her the way.


Remembering where you have come from, treating the other person as a fellow human and not displaying arrogance elucidates how much one has grown in his/her life. Being down to earth is a costly gift, we have Abdul Kalams, Warren Buffets and Rahul Dravids who have led and been leading by examples on how to present that gift to others. Jacinda Ardern is a new member on that list. Following their footsteps is the first step that we can take in that direction.
Legends My Perspective