Mobile - Not From an Addict View 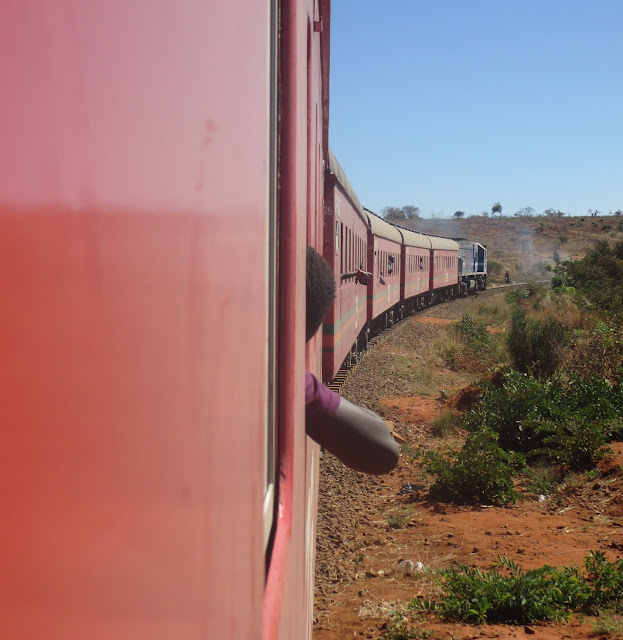 I believe most of you join me in accepting that the train journey was a wonderful experience once upon a time. I used to get very excited when I get a chance to travel by train during my childhood. It was not very often we travel by train as opting for the bus was more convenient for us at that time. The first thing I wanted to make sure once I board the train is to secure a seat beside the window. Once the train starts, beautiful green covers on agricultural lands used to throw a smile on my face. Eyes used to struggle to find the best view of the sun getting ready to rise on the other side of the world when I travel in the latter half of the day. I could hear a lot of conversations among the passengers on subjects related to everything from local politics, cinema and international trade affairs. Incidents of the passengers becoming friends were not uncommon.

If you imagine the same scene now, there is a tremendous transformation in the overall experience. One can hardly see any emotion on others’ faces in trains today because 8 out of 10 heads in the train are bent down as if they are searching for something on the floor. If there is any conversation you hear on the train, that would only be someone talking on the phone. I travel by metro train every day, this scene makes me wonder what people watch so much on their mobiles. I overlooked the mobile screens of others a couple of times to find one guy watching some comedy videos, one guy checking Facebook and one guy doing the unbelievable, watching a Telugu TV Serial. People indulge themselves so much watching, playing and talking on mobile and becoming oblivious of people and experiences around them. The scariest of all is, I saw a guy playing on mobile while getting down a train without even noticing the gap between the train and the platform. I agree that it is not easy to initiate a conversation with strangers, but it has to be given a try. You don't have to talk to others at least enjoy the journey, see what's outside, observe others.

Not just in trains, but everywhere mobile has been occupying the space between human eyes and the beautiful view of the world. Last week, when I was having breakfast in a roadside hotel my eyes fell on three guys standing in front of a store opposite the hotel. One similarity between those three was very evident, all three heads were bent down as if someone is pushing them from behind. Then I observed closely only to understand all three of them are watching some videos on their mobiles. After a while, two of them left the place on a bike. I wondered if their families are not allowing them to watch videos at home and that is why they came to their friends' place. They can do the same in some other place instead of meeting someone and not focusing on talking to them. 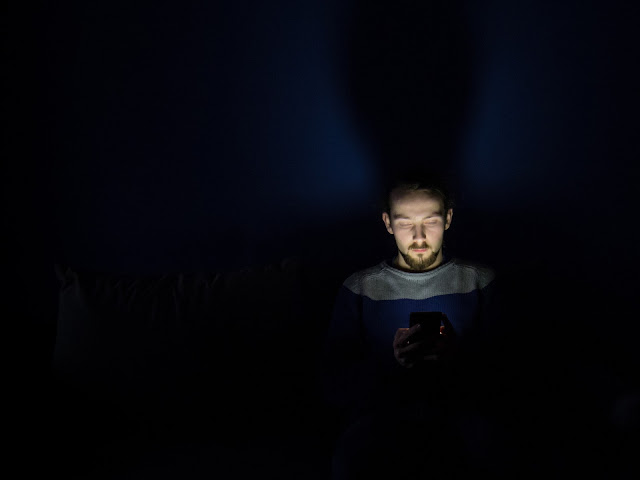 Two friends meet in a restaurant to talk but spend time looking at the mobile. Employees meet to discuss something important, but some keep looking at their mobiles. The audience gets an interval in the movie to relax their eyes from watching continuously but they restrain from getting relaxed and look at the mobile screen. Father comes home early; kid expects him to play with him or talk to him but ends up seeing his father busy with mobile. Group of friends goes to a theme park for an outing but most of them are busy taking selfies and sharing.

A child of this generation will have a mobile screen as the only memory from his childhood once he grows up. Not time spent with his parents, not time spent playing with other kids and not time spent visiting places. Circumstances are pushing the kid to get addicted to the mobile. And, parents are getting to a helpless state within a couple of years after achieving parenthood. I observed a parent giving mobiles to both his kids to play in a temple. The child should be made to realize the placidity in the temple, not indulge themselves in mobile. Ogling at the mobile screen for longer periods is deleterious and can affect the child mentally and physically.

The most dangerous part is mixing mobile and driving. Not sure if these drivers are planning to sacrifice their lives for the sake of using a mobile. Is mobile usage worth more than life? One person talks on mobile, wears no helmet and crosses the signal. One person watches a comedy show while driving a car. And the deadly combination I found was, a person driving a two-wheeler, without a helmet, talking on the phone, with a child in the backseat and crossing the signal from the wrong side of the road. These are very blatant issues which have to be put to an end. No rule needs to be enforced to achieve that, a small sense of carefulness and responsibility should do.

Mukesh Ambani must be laughing all way to the bank after the massive success of Jio Network. But he would have never imagined the kind of impact his business has caused on humans in terms of relations and health. Soon, we might be looking at mobile deaddiction centers taking shape if this continues. Many in this generation are tapping the door of spirituality in order to discover happiness in life. We don't have to rely on any teachings when we stick to the basics. We just have to stop going behind ephemeral pleasures and LIVE IN PRESENT.


Any Thoughts?
Happiness My Perspective