How Customers are Being Exploited 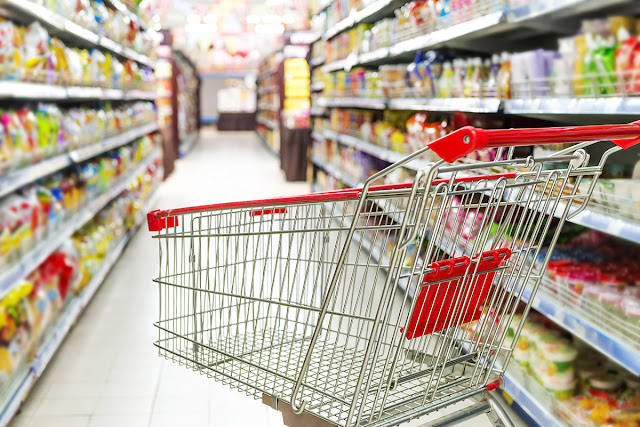 Last week, I was watching a Telugu movie on Television. The actual run time of the movie is 2 hrs and 15 minutes approximately, but the movie channel has slotted out 3 hours. So I presumed that the remaining 45 minutes will be filled with commercials. But many scenes from that movie were trimmed, which would be of at least 20-30 minutes in length combined. So out of the total length of the movie the spectator is forced to watch only 1 hour 45 minutes. This is just a minuscule example of how the customer is being cheated by the provider by taking advantage of the love for the product or the service.

Recently, a movie starring Mahesh Babu got released, there was a demand by the producers and distributors to hike the price of the movie ticket so that they can reach breakeven quickly and make profits thereafter. Advocacy by some politicians for the demand by wealthy producers proved where their services belong to. The demand has made me wonder what a Mahesh babu fan has to do with the budget of the movie. Did the producers reach out to the fans asking if they can spend a huge money? Yes, there are movie lovers who adulate Mahesh Babu. But that doesn’t give the license to burn their pockets with ridiculously high ticket prices. I am sure that the producers and distributors must be very confident that the movie has nothing new to offer and might end up bringing losses, so they have planned to exploit the fan base.

Same is the case with Shankar’s Robo and 2.0, ticket prices were increased just because of the money burnt to make the movies look lavish. According to me, it is senseless to spend sky rocketing budget for a movie like 2.0. There is absolutely nothing in that movie, but Rajinkanth fans like me thronged to the theatres expecting a wonderful visual treat and disappointed to the core. Rajnikanth is definitely a great actor, but the directors have to be aware on how much they need to spend.

Every customer has the right to know the risk factors in any purchase he makes. More importantly, when it comes to investments. I am sure many of you know the line “Mutual Fund Investments Are Subject to Market Risks, Read all Scheme Related Documents Carefully”. An investor deserves to know that he might end up with profits or loss depending on the stock market conditions. But to save the advertisement slot time, companies have come up with an idea of reading that line in a pace which obliterates the most important message.

Another message conveyed in one of the commercials has the power to comprehensively beat other commercials. One of the packaged drinking water brand says that their water has “higher percentage of Oxygen” in the ad. If anyone of you has idea about that, please let me know. I didn’t understand how H2O can have higher percentage of oxygen.

And, the heights of exploiting the customer can be seen in politics.  It has become a trend for the politicians to ensure that the voters perceive decent development activities have been undertaken and implemented. They don’t have to do anything, just focus on playing the game of perception. For example, announcing lots and lots of welfare schemes with attractive names. No one knows if the money is reaching the actual beneficiary, but everyone has to believe that someone is getting benefited. One more example, construction of roads just before the elections. It is absolutely fine if the road doesn’t exist once the elections are over, but it has to be registered in the minds of people that the politician is focusing on infrastructure and make them vote for him/her.

Whatever the channel is, end user is always the one who is paying the price for the tricks by advertisers, for his love for a product or service or a person and for the hunger for power and money in politics.