The Story of "The Canal Man" - Daitari Naik 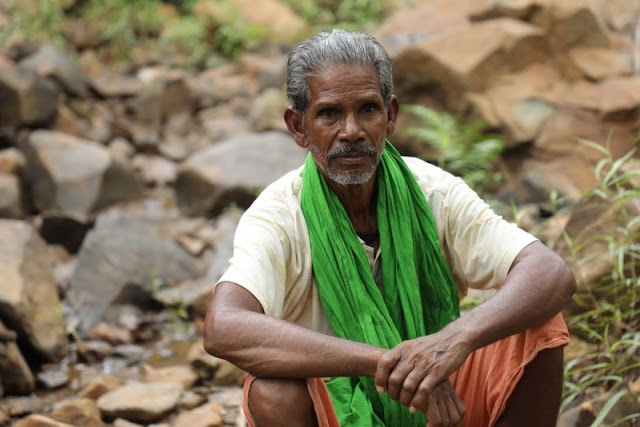 Have you ever imagined yourself changing the fate of a village or town or city? Doesn’t that seem beyond your limits and capability? But the 70-year-old Daitari Naik didn’t feel that it is beyond his capacity. Tenacity and perseverance can make a common man reach uncommon goals is what he has reiterated with his unbelievable act.


Talabaitarani is a small village located in Keonjhar district of Orissa. It is situated in a forest area surrounded by hills and is dominated by tribals. Most of the people in the village are dependent on cultivation for their livelihood. Year by year it has become tough for them to rely on agriculture due to lack of proper irrigation facilities. Rains are the only source of water for their agriculture. They had to go through a very hard time with lack of money and food when the rainfall is less. Villagers have found a water stream going through the hills 4 kilometers farther from the village. So they have raised many requests to the authorities to act and do something to relieve the village from water scarcity. But no concrete plans or implementations has taken place in the direction to provide relief to the village. 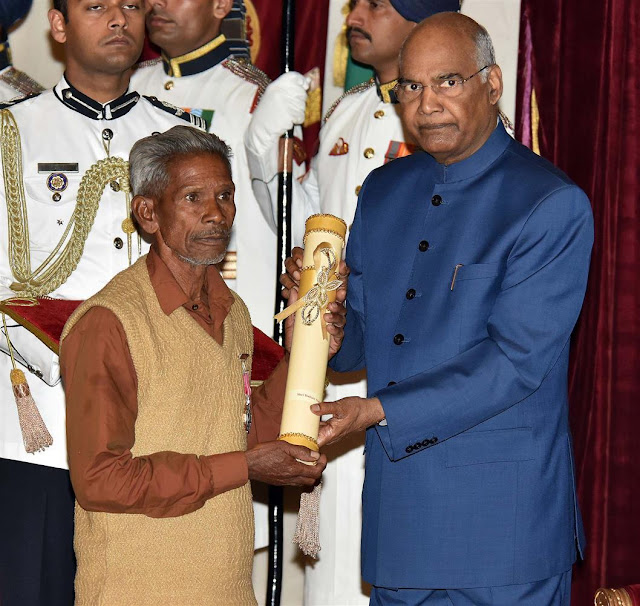 Daitari Naik realized that no one is going to come to help them, they themselves have to find a way to solve their problem. With a hoe and crowbar, at the age of 70, he has started digging canal to direct the water from Gonasika mountains to the village. His idea of digging such a long canal was considered idiotic by his villagers. But he didn’t care the sneers from them, he was just determined to resolve water scarcity issue in this village. More importantly, he never considered that his age would be a debility and hinder him from reaching his goal. He alone has dug the canal for four months. His efforts have made his brothers poignant enough to join hands with him. After four months of poised and patient work Daitari Naik has received first help from his family.


After digging, these brothers have built the canal using pebbles, mud and rocks they found in the village. When the construction has reached the entrance of the village, all the villagers have chipped in to help them. Finally, the construction was completed in 2013 and the water from that canal has helped the village irrigate over 100 acres of land. The village which used to cultivate one farm per a calendar year is able to get three farms. Daitari Naik has received applause from the district collector for his unmatched determination and also a promise to improve the construction of the canal by building concrete walls around it.


His work was recognized by the Government of India and was conferred Padma Shri, the fourth highest civilian award in India. "The Canal Man - Daitari Naik" is an inspiration to many of us and his work is a tight slap on the face of the officials, who didn’t wake up till a 70-year-old man proved what could be done.
Legends