Much Deserved Tribute to Mahanati Savitri 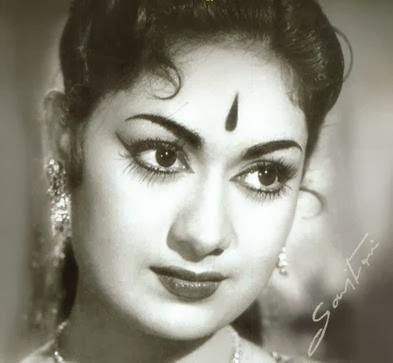 Savitri, a name unknown to Gen Z, a yesteryear actress to the millenials, great actress to the people born before 80’s and a legend and a philanthropist to her contemporaries. As far as I know she is someone who personifies excellence in acting, no discussion about acting will end without a mention of her name. The fact that any fine performance till date in Telugu film industry is compared with that of her can manifest the impact she has created.
My father is a huge fan of ANR because of which I got a chance to watch most of his movies in which Savitri has shared screen space with him. I have watched her movies Mayabazaar, Missamma, Dr. Chakravarthy and Gundamma Katha innumerable times. We are in an era where the role and importance of the heroine in the movies has reached the lowest point ever. Hero has to dominate the movie in every aspect whether it is dance, comedy or action sequences. But this was not the case in any of Savitri’s movies, her acting skills will never make the character go unnoticed irrespective of whether it is a guest role or a full length role.  Her expressions are so powerful that she doesn’t need to utter a single word to take the emotions of the character to the brains of the audience. 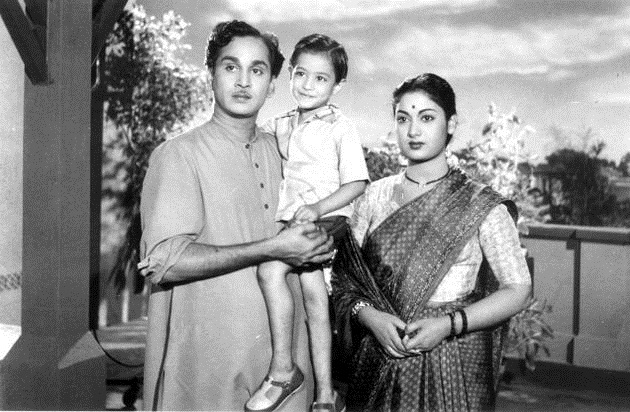 There are certain characters such as Sasi Rekha in Maya Bazaar and Miss.Mary in Missamma which will always be cherished by the telugu movie lovers. SV Ranga Rao himself is one of the finest actors telugu industry has ever produced and to imitate someone of that stature in Maya Bazaar with utmost precision can only be pulled off by Savitri. Her character in Todi Kodallu exemplifies how a patient daughter-in-law can be and on the other hand Mary in Missamma gives us a vivid idea on how a beautifully stubborn lady can be. There were many years during her acting career in which she has acted in more than 10 films, which by any standard is a great feat for someone who lives the character.  Top heroes such as NTR and ANR used to wait for her to provide dates for their films.
As most of you have understood Mahanati movie is the reason for this blog post. I watched it last week, I realized my vocabulary is not enough to describe how good the movie is. Most of the credit for such a beautiful output must be given to Keerthi Suresh, Nag Ashwin and the Art director. As a movie buff, I couldn’t restrain myself from observing minuscule details in the movie. With just a movie experience it is a wonderful job by the director to prove how shrewd he can be. Everything from a bulb, wrist watch and homes were dealt with utmost care to make sure that the audience get themselves immersed in the story and go back in time. Never in the movie the character of Savitri was let down, even the character of Gemini Ganeshan was crafted very carefully. It is a creditable effort by the art director to get the scenes to life by understanding the director’s imagination. 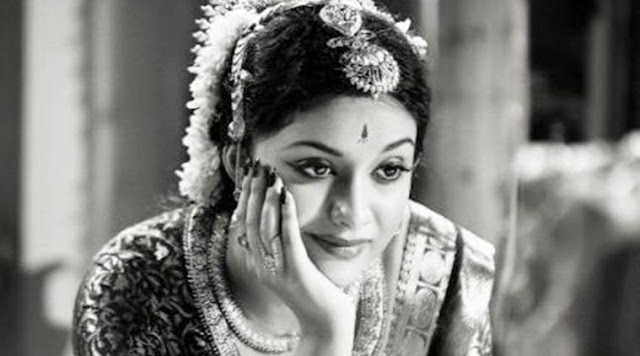 It happens very rarely for the audience to get into a trance where they can see only the images of the movie flashing in their brain even after coming out of the theatre. That rare moment is being experienced by the audience after watching Keerthi Suresh in Mahanati. With her magical performance, she has made an impression that no one in the Indian film industry can be imagined taking up the role of Savitri. There is a concept called “method acting” in which the actor playing the character gets into it, lives it and brings a depth to it. This is what Keerthi Suresh was able to do in the movie Mahanati. Audience were getting images of Keerthi Suresh when they think of Savitri. Her performance will be remembered for many years to come and deserves to receive a massive credit.

There is an opinion that Savitri had a horrible time before death, the reasons for that situation were captured well in the movie. There were many yesteryear artists who lost money due to charity, it is a heart-breaking situation for anyone to know that none of the people they helped are not with them when they need them the most. Life of this Mahanati Savitri is a perfect example of that. On the whole, the movie has taken the respect towards her to the next level.