Marks through Pressure or Skills through Process - Which is Important? 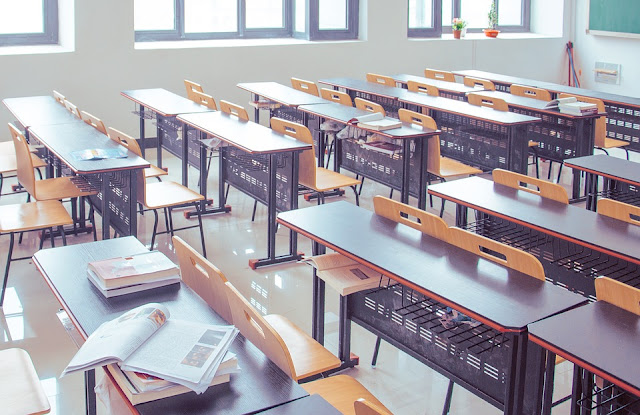 This kind of a post coming from me might seem a bit unusual considering the fact that I have no experience in parenting a child, for that matter, I am yet to step into parenthood. But my experience working with a company which deals with parenting and my nature of focusing on the bigger picture has disclosed a path which helped me think in that perspective. 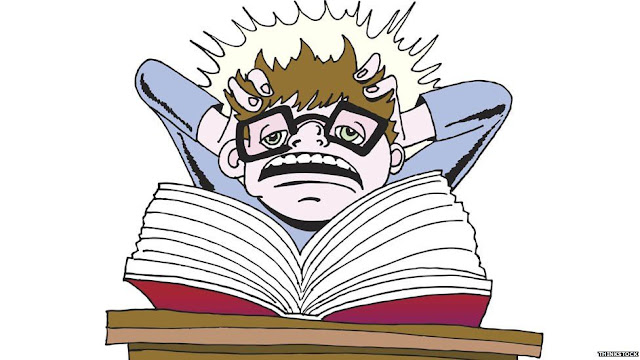 I am sure many people from the Telugu states can recollect the ad where a person in his base voice shouts Okati(one).. Okati(one).. Okati(one)..rendu(two)… rendu(two).. rendu(two). Yes, you got it right. This is an advertisement by a leading intermediate college chain in the Telugu states, which puts students in a stressful environment where marks come before everything else, including life. Intermediate (class 12) results were announced by both the Telugu state government boards last week, I can see a surge in the number of students who crossed 970 mark compared to the time when I completed my intermediate 16 years ago. One has to hunt for news articles in the next day’s newspapers in the ads by the colleges boasting about their students crossing 990, 980 and 970 marks. I just glanced through those before a news about 5 students killing themselves caught my eye. One thing common across all the cases is that they all have committed suicide as they scored low in intermediate exams. I then wondered what kind of environment are we creating? Are we just being a herd of sheep where the sheep go behind each other without thinking of the direction they are heading?
One of friend’s cousin scored 97% and other friend’s cousin has scored 73%, as far as I am know both are equally intelligent. Marks should not be the standard with which their intelligence or skill is measured. I have scored 95% in my intermediate and it has nothing to do with my current role and position. Who knows, the student who scored 73% in intermediate might end up doing as good as the student who has scored 97%. We have so many examples such as Bill Gates, Sachin Tendulkar and Steve Jobs who were not great at academics. Many entrepreneurs are just average students when they were in colleges. If success is measured by only marks, should we label these entrepreneurs as failures?
The only metric that matters is the how much analytically oriented the students are. Peer pressure and parenting pressure are pushing the students too hard to an extent where they are ready to take their lives without realizing that marks are minuscule in one’s life. There are two sides of argument one can come up with, one is that there is heavy competition for Eamcet (engineering entrance) and the other one is that we have to provide enough time for children to relax. I feel it is a dangerous sign that many parents are still considering engineering or doctor as the only path to success. Many entrances such as IAS and CAT deals with the analytical part of the brain and has nothing to do with the marks one gets in intermediate or tenth class. None of the corporate companies are concerned about whether a candidate has scored 73% or 97% in their intermediate.
It is a known fact that 30 out of 100 students from Telugu states in IITs are drop outs and 50 out of 100 students are not able to clear all the exams in the first attempt. There is no benefit in making students feel studies as an onus if they are not able to sustain in the next level. Let me use an analogy between cricket and studies to make it more clear. In cricket a batsman is considered great only when he is capable of building innings and is consistent in doing so for many years. If you hit two or three centuries continuously and won’t be able to survive when faced with tough bowling attacks your career will end in no time. Students has to have consider live as a test match, build innings and make a century not hit a couple of sixes as batsman do in a T20 match and get out at 20s.

In order to have a long and resounding career you have to teach them the techniques to face different bowlers and to build innings. Similarly, a student should be improved on their analytical skills and values in order to survive any kind of competition. Teach them how to face real failure and learn out of it rather than end their life with a perception that they failed in life. If the kids were taught to focus on marks rather than enjoying the process, they will end up living their life for materialistic pleasures or for the name or fame. It is important to let the kids lead a life filled with happiness and values. They should never be compared with others and put in the senseless competition. Because as Aamir Khan told in the movie Taare Zameen Par, Every Child is Unique.
Lessons from Life 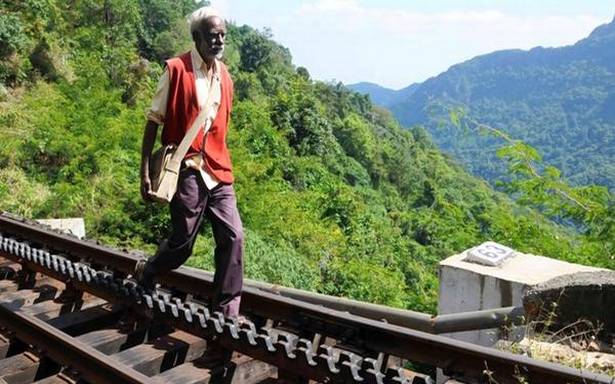