Friend's Tenacious Journey That Can Inspire Many 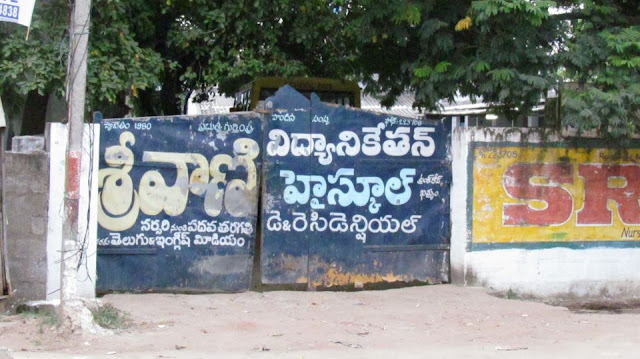 We know great people who inspire many with their tenacity and the success which comes through that.  But I wonder how many around them realize that they’ll be a great person one day before they even start their journey. Today I am going to write about a person who I met 21 years ago and have the honour of recognizing his determination and realizing that he’ll see alot of success in his life. I have no idea why I thought of writing a post about him, I am just writing it because I felt so.
I met this person 21 years back in my school Sri Vani Vidya Niketan, when I was in 6th standard. As you all know, while in school, ranks are everything to children. Till my 5th standard, I was 3rd in my class and this person has pushed me from that position as soon as he joined the class. Initially, I was a bit angry with the fact that someone took my position but soon he climbed to a position which none of my classmates couldn’t even aim to reach. He used to be in the top position always and no one has a choice other than aiming for positions from the second. Like many students during that time, he also wanted to take one of the two trending careers, that is doctor. Not sure how many thought that he was serious about that career, but he actually was.

After our schooling, he joined in a college in Khammam taking Biology, Physics and Chemistry as options even though he scored 97 out of 100 in Mathematics. I don’t think there was a single lecturer in the college who didn’t like him after realizing how serious he was about his studies and understanding what he could accomplish in his life. He has given an opportunity to the college to boast themselves as a great college with his performance in the first year in which he has scored 97% of marks. When he had joined the college, strength in Bi.P.C was only 16, the college has leveraged his exam results in such a way that the strength has jumped to 40, 60 and 100 in the next three years. He was able to get a seat in MBBS after a year of long-term coaching.

I have a couple of incidents to share during him MBBS, he was in the second position after the final exams in the first year. He was so disappointed, he made it to university topper, not just his class, during the second year. He was awarded a gold medal during that year. In his second year, during one of the practical exams, his lecturer has called all the senior students for his viva exam and told them that he is going to throw questions at him till he misses one and asked them to observe how he answers all the questions. He sustained the rain of questions for 55 minutes, which by any standard is a very long time for a viva exam. And, all the seniors were shocked with that unbelievable reception of questions.

My mother went to his home once to invite their family to my sister’s wedding and she was not able to believe that he has become a doctor with such meager facilities. They used to stay in APSRTC quarters as his father is an employee in RTC. There was a time when he mentioned that they don’t even have Rs.1000 in his house. That was the place where he has started his journey and became a doctor. Usually, when someone comes from such a stage all their focus will be on earning money so that their family can live happily. But this case is different, he and his family never wanted him to start earning. His family encouraged and bolstered him to study whatever he likes to. So he has started preparing for post-graduation and was able to get a seat in the first attempt, which is very difficult being a person without any kind of reservations. 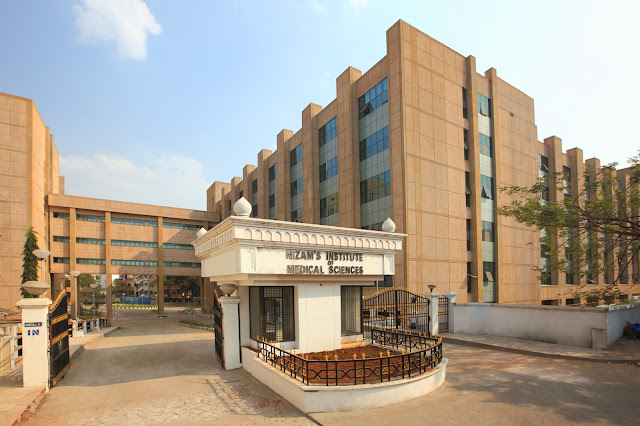 He got married during his post-graduation. Even after becoming a doctor, securing a seat in the super specialization that too in the first attempt, he has faced many insults just because of his financial status. People were not ready to get their daughters married to him just because their family was not financially sound. Seems to be ridiculous, right? Even after so many episodes he never let love towards money creep into his mind. After his post-graduation, many would have thought that he will start earning. But no, he wanted to study and go to the next level, so he choose to become an Oncologist. As it happened always, he got a seat in the first attempt and joined Nizam’s Institute of Medical Sciences.  During his tenure as a resident in Oncology department, he has got a chance to visit countries such as Spain, Singapore and Switzerland. It made me very happy seeing him finally enjoying the fruits of his hard work. After his final exams, the doctor who graded his papers messaged him saying that “The way you wrote your theory papers is brilliant, these papers should be kept as a standard to all the upcoming batch of students”. Isn’t that great?

He is one of the few doctors in India who put principles before money. After becoming an Oncologist he has received offers from many corporate hospitals with huge packages, but he has settled for NIMS for a package which is not even half of what corporate hospitals have offered him. I asked him why? He said corporate hospitals pressurize doctors to prescribe tests even if they are not required and that is something I won’t be able to do.

He has started a new journey as an Assistant Professor at NIMS, Hyderabad. Before completing the article I just want to ask every one of you to remember the name Stalin, as he is going to be one of the renowned doctors in future and also going to receive many accolades for his work.  I am sure with a character that epitomizes determination and adulates his profession, he is going to inspire many in the coming years.