Lets Focus on Basics Rather Than Singapore

- September 25, 2015
We have been hearing the chief ministers of the both Telangana and Andhra Pradesh bragging about themselves that they are working to transform the states into Singapore. And, they are making trips after trips to different countries with the name of studying their development models. Singapore, with any standard, is much more developed than any state in India. I don’t think there is even a single parameter which makes us stand taller than that country. There are some obvious reasons like population and the smaller area which would have contributed to its growth. But one of the most important reasons which have made it what it is today and which we tend to ignore again and again is the honesty and tenacity of Lee Kuan Yew. He is the one who made Singapore realize their dream in just 30 years. He is a great role model for any leader in the world. 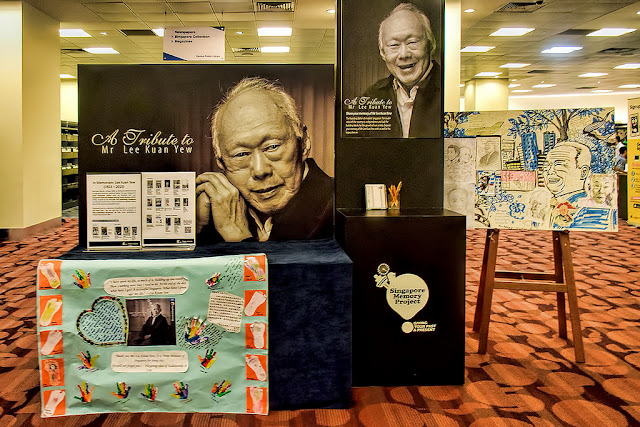 Most of the Indians, like me, wouldn’t have heard his name till his death. It is amazing to know the principles he has followed throughout his life to achieve what he wanted to. He has shown us how a true leader can transform a third world country to a first-world country in just one generation. Can we even imagine that happening in India? Like India, Singapore also has corruption problem but he has established Corrupt Practices Investigation Bureau which has the powers to conduct search, arrests and investigate bank accounts of any suspect and their families. We can see this happening in India only if someone in power has a grudge on anyone in the opposition.  Establishing something like this is something at a macro level; let me tell you two other things about this great leader. When he had to visit any country, he never used a personal flight he always used to travel in a regular passenger plane. And, he never ordered to book a special suite for him in that country he used to stay in a single room. On the other hand, we have leaders who use private helicopters to travel to Khammam which is just 200 kilometres away from Hyderabad. My only request to the chief ministers of both states is, don’t harangue about making the states like Singapore. We will be very happy if you could focus on three things farmers, corruption and roads. 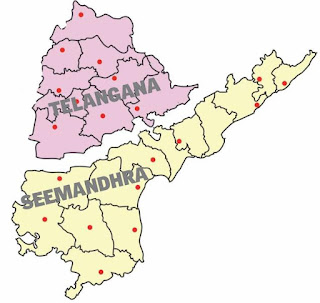 Farmers: I am reading about farmer suicides in the newspapers every day. It’s a shame, not just to the government but for every individual of the country that we are not able to bolster farmers who provide us food. Just imagine what would happen if all the farmers stop working on fields. What are we going to live with, protein and vitamin tablets? Many farmers are taking the death path as they are not in a position to repay just Rs.30,000. We don’t provide them basic facilities like electricity and water, but the people living in cities enjoy 24X7 water and power. I wonder who needs water and power more, is it the farmer or someone staying in the city? One thing I am happy about is the way the Supreme Court has reacted when someone filed a case against waiving farmer loans. It has questioned the petitioner what is wrong if we waive loans of the people who is providing us food? Though there are people who say it will make them lazy, I totally agree with the Supreme Court. It is better to help someone with public money rather than let it get looted. Leaders have to strive to provide whatever the farmers need as they are carrying the onus of providing the basic necessity, food.

Corruption:  This is the topic which I hate to broach with anyone, because the straight answer I get is we can’t change it, just get used to living with it. Neither swine flu nor ebola, this disease is going to kill everyone. Unless you come up with measures to eradicate this disease there is no hope of development. We have been talking about the scam after scam but nothing has been done. Even today I read in the newspaper about a scam in buying mosquito foggers. And, on the other hand, people are dying because of dengue. There are cases where the district health officer declares that there are no deaths due to malaria while the truth is the other way around. He declares so because there is a norm in government that the health officers should take certain measures if anyone dies due to malaria. But they don’t declare that just to put the money that is supposed to be used to take those measures in their pockets. This is just at a lower level, we are facing this everywhere food, health, ration and so on. If we have this eradicated we don’t need to strive to be like any other city or country, everything will change by itself


Roads: It might be surprising to have this on this list as it is not much critical compared to the other two. But I want to raise this as I am seeing the public frustration daily and that going to peak during the rainy season. It is unfortunate to discuss this even after 68 years of independence. Can’t a government provide proper roads at least to the major cities? Roads in Bangalore are bad and they are worst in Hyderabad. I got so irritated when I saw a small vehicle putting patches on the roads very close to the chief minister’s camp office in Hyderabad. Covering the potholes with patches is not at all the solution. Making sure that the roads are constructed with proper quality is what we need to achieve. And, the reasons why we are not able to do that were already covered under corruption.


The above mentioned are just basic things we want to evidence a change in. If the governments can do these, then we can believe that we are on the way to be a first-world country.
My Perspective