Virat Kohli - Support Him, Not Criticize Him 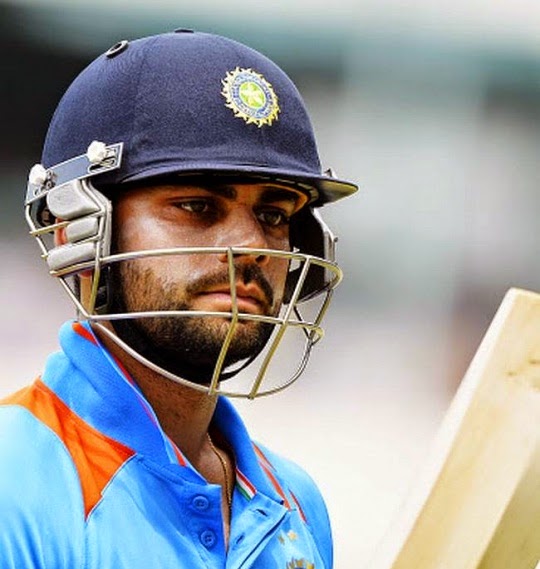 I am one of the many fans around the world who wanted Kohli to play well yesterday. Because I know he is the only one who has the ability to stand at such crucial times and fight for victory. As many Indian fans around the world, I too was disappointed to see him play such a poor shot which made him loose his wicket. I actually thought he would repeat the innings where India had to chase the total in 43 overs to qualify for the finals and his ferocious innings made it possible in just 34 overs. Though I expected much from him, I was ok to see him get out on one. I was ok because I cannot expect any player to perform well all the times. He has won many matches for the country and he is one of the few cricketers who play for the country rather than for the BCCI heads.
Keeping that fact that he is talented and has stood up for India on many occasions aside; fans started criticising him for one failure as soon as he started walking towards the pavilion. Blaming Kohli itself is something that you should not do; our so called cricket lovers started blaming his girl friend Anushka Sharma for his failure. What I didn't understand in the whole episode was the relation between Kohli playing a pull shot to lose his wicket and Anushka Sharma's presence in the stands. There were many occasions when Kohli had hit centuries with the same person cheering for him. It is not enough to love the game but we also have to know how to react both in times of the team's failure and success. We blindly praise team India and Dhoni to the skies when they win seven matches in a row. Analyze before you react.

To be honest, team Indian winning seven matches in a row in not something great. Just look at the opponents in those seven matches. Do you think any team except South Africa has the ability to compete with India? Indians played well in that match against SA, but just imagine what would have happened if AB De Villiers had a bit luck and survived the run out. Our team has struggled to chase a total of 182 in the match against West Indies. And, Zimbabwe and Bangladesh also put a decent fight against India. I don't think our current team has the ability to defeat the strong and aggressive Australian team and that too on their home soil. We cannot expect a team which has put an abysmal show during the ODI tri-series to turn around and win the world cup in just matter of 20 days. 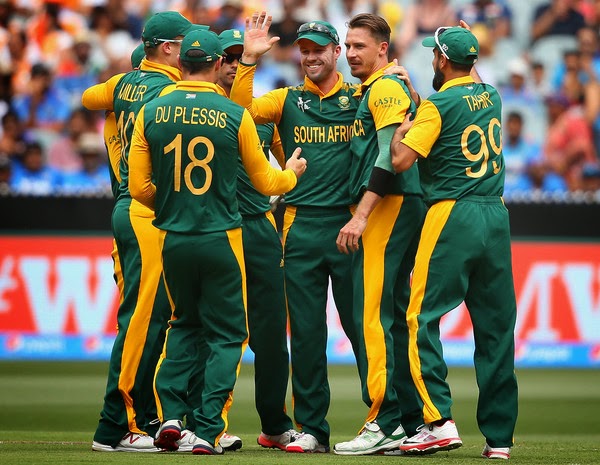 I wanted South Africa, not India, to win this world cup because that is the team which truly deserves to be a world champion. But unfortunately, they didn't make it to the finals. I hope New Zealand, the team that has played an excellent cricket throughout the tournament, defeats Australia in the final. Indian cricket, before doing anything else, has to clean up the whole mess in the country. Fans need to understand that there are much bigger things in cricket which needs them to react. Favouritism towards players playing for the teams owned by the BCCI heads in the IPL is something that we need to react for. Spinners who are far better than the one in the team are not able to make it to the Indian team is something we need to react for. Team owners making fools out of the fans by fixing the matches in the IPL is something we need to react for. Stand up and question those who are taking advantage of the cricket fan. And, please don't go against someone who loves to play cricket for the country.
Cricket