McDonald’s, a name that needs no introduction in many parts of the world. Though I have been to that restaurant before, it was only in 2008 I came to know that it is the most preferred restaurant in US. I was amazed to find McDonald’s on each and every street of Chicago. There were also many Subways and Burger Kings, but I am sure McDonald’s have far more branches compared to any restaurant in the world. I have been to McDonald’s in USA but I couldn't do much other than wait till my friends finish their chicken burgers as McDonald’s USA doesn’t serve vegetarian burgers. 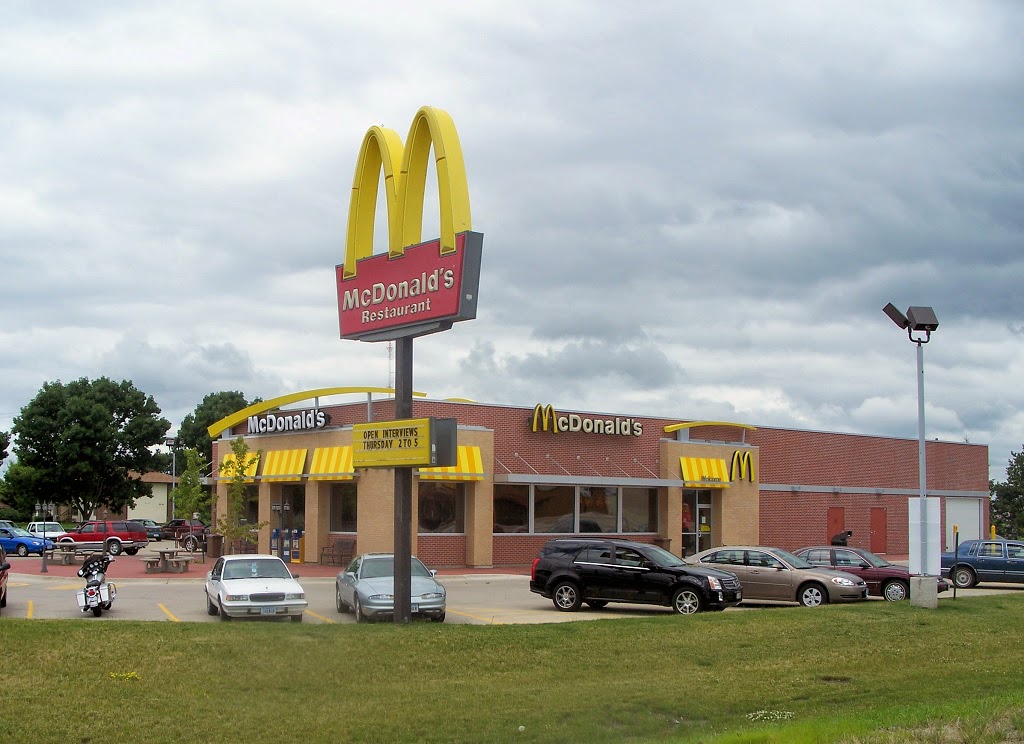 The first McDonald’s restaurant that I have been to in India is the one at Abids in Hyderabad. I was not aware of the fact that McDonald’s was famous for their Hamburger, back in 2006. When I went there for the first time I have ordered McAloo Tikki, I immediately liked both the price and taste. Everything seemed obvious to me there. But when I visited McDonald’s in Hyderabad after finding more about them in USA, I was able to acknowledge that the way McDonald’s has adapted themselves to the Indian market was amazing. They have expanded their footprint in India or at least in Hyderabad from 2011 at a very rapid pace. Every restaurant you go is always crowded. Customized taste and prices of their dishes have been well received by their target segment.

When we talk about McDonald’s we cannot ignore other restaurants like Subway, Taco Bell and KFC which fall in the same bucket. I have to say that KFC has also succeeded in penetrating enough into the Indian market. It took some time for them initially to come up with vegetarian options and also set prices which entice many Indian customers to visit the restaurant often. But once they have done what it needs to, they were able to grow faster and faster. When it comes to Taco Bell and Subway, they have made themselves unreachable with their prices. These two didn’t succeed as much as the other two in expanding their footprint. Once you observe all these, you cannot restrain yourself from asking these questions, how could McDonald’s do that? How tenacious they must be to see such a huge success in many countries? As far as I am concerned, I like Taco Bell and Subway more than the other two. Hope to see Taco Bell and Subway opening more stores in India in the coming days!

My Perspective My Top Posts