Role of Digital Marketing in the upcoming Indian Elections

Since the last 15 days, whenever I open a video on YouTube, the first thing  I encounter is an ad where a Congress party worker boasts about what the party has done for the country, and expressing his desire to see Rahul Gandhi as the Prime Minister of the country! The next ad you click has prime ministerial aspirant Narendra Modi, from the current leading opposition party, BJP, enticing you to vote him and his party to power. Though traditional marketing continues to play a dominant role in political campaigns, you can’t anymore ignore the money spent to create a presence on digital media. Looking at the range of ads and the politicians’ alacrity to be seen on the internet and social media, I wondered why digital media was assuming such a big role in the political landscape all of a sudden.

After doing some research, I found my answers: India is expected to have around 80 million people on social media by the mid of 2014. Even though youngsters are a lion’s share of the number, these youngsters are believed to influence their family members during elections. According to a study by the Internet and Mobile Association of India and the independent IRIS Knowledge Foundation, the outcome of at least 150 constituencies in India will be determined by Facebook users! 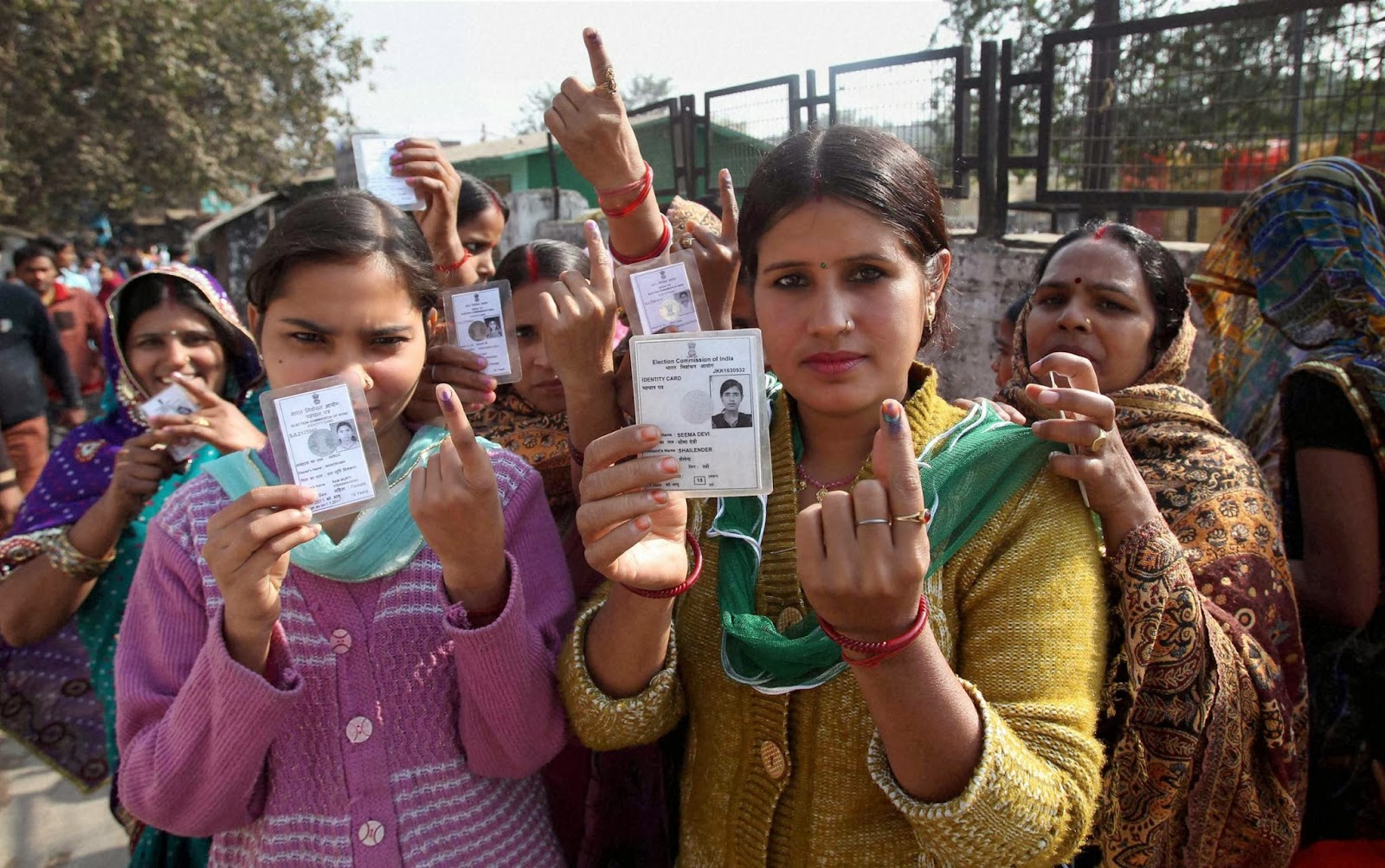 And the other reason of course is the success of Obama’s campaigns in 2008 and 2012.  Obama got a team of professionals who were successful in engaging with the voters and establish a relationship with them. Indian politicians may not be able to spend as much as he did or they may not go with the kind of campaigns he has, for several reasons. But they can surely use online channels to reach the voters and explain the reasons to vote for them.

One of the parties that has used digital media brilliantly in recent times is the Aam Aadmi Party or AAP. Though AAP does not have a formal social media team, it became tremendously popular on social media platforms. The overall approach adopted by political parties to integrating digital media into their campaign strategy is fresh and innovative.  Also noticeable is that some parties (like AAP) have highlighted their achievements using hash tags and restrained themselves from participating in negative campaigning against other parties. It is understandable if Nandan Nilekani, a successful technology entrepreneur, relies on the digital media. But if politicians like Lalu Prasad Yadav want to be present on Twitter, just imagine the kind of impact it is creating!