The much-awaited entry of Amazon into India has finally happened! A company that has found success through its strategic vision and a robust technology platform, Amazon has stood apart through its meticulous step by step approach. 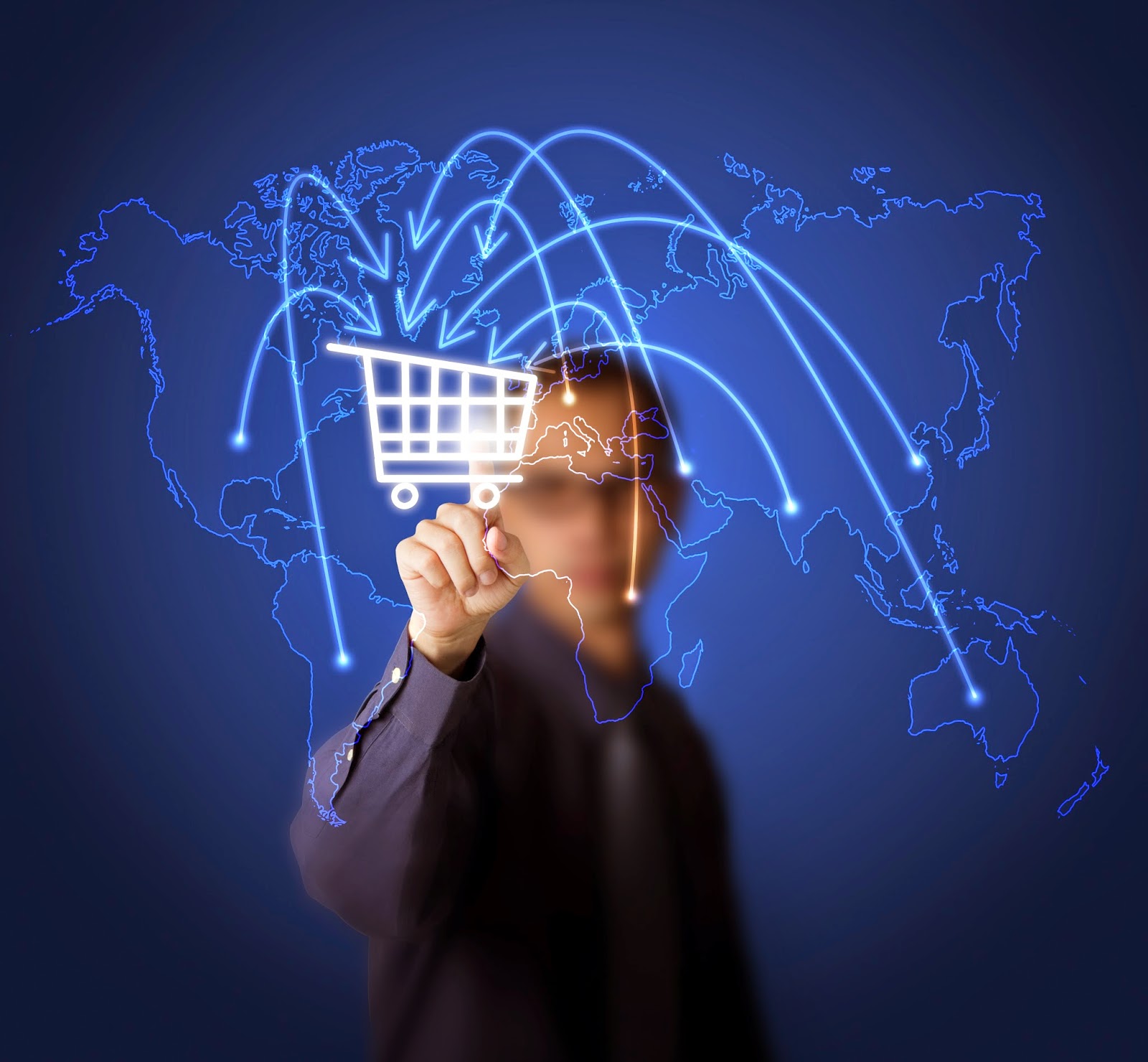 Amazon planned it’s entry to the Indian market almost 2-3 years back when the eCommerce boom was at its peak. But they were not as aggressive as many startups in India were in setting up their online shop. Instead, they launched a price comparison website called Junglee. This helped them to study the Indian market, establish relations with suppliers and take time to set up their back end operations. One more reason for Amazon’s late entry to India is because Indian consumers are not still used to shop online. So early movers had to establish the credibility of online shopping among the customers by spending huge amounts to acquire customers. Amazon has smartly let others open the market for them.

As I mentioned, the eCommerce boom started in India in 2011, and hundreds of companies and individuals jumped in to set up their online stores. A hand full of them have got good funding, but the rest shut shop in no time. Also, the jury is still out on the visible players including Flipkart, Jabong and Myntra who are yet to break even and running the show through expensive marketing campaigns

Amazon would have already realized that it’s not easy to deal with the operational costs in India and also that it has to keep the customer happy with their pricing and the delivery system. When it comes to the delivery system, Amazon will have to face tough competition from Flipkart, which has been successful in penetrating into the tier II and tier III market. Amazon too can do that if they can leverage the technological capabilities they have. We have to wait and see how the company will deal with the discounted price system which the Indian online shoppers have got used to.

That said, interesting times ahead for the pioneering online shoppers!