Integrity and Honesty are not enough to lead !! 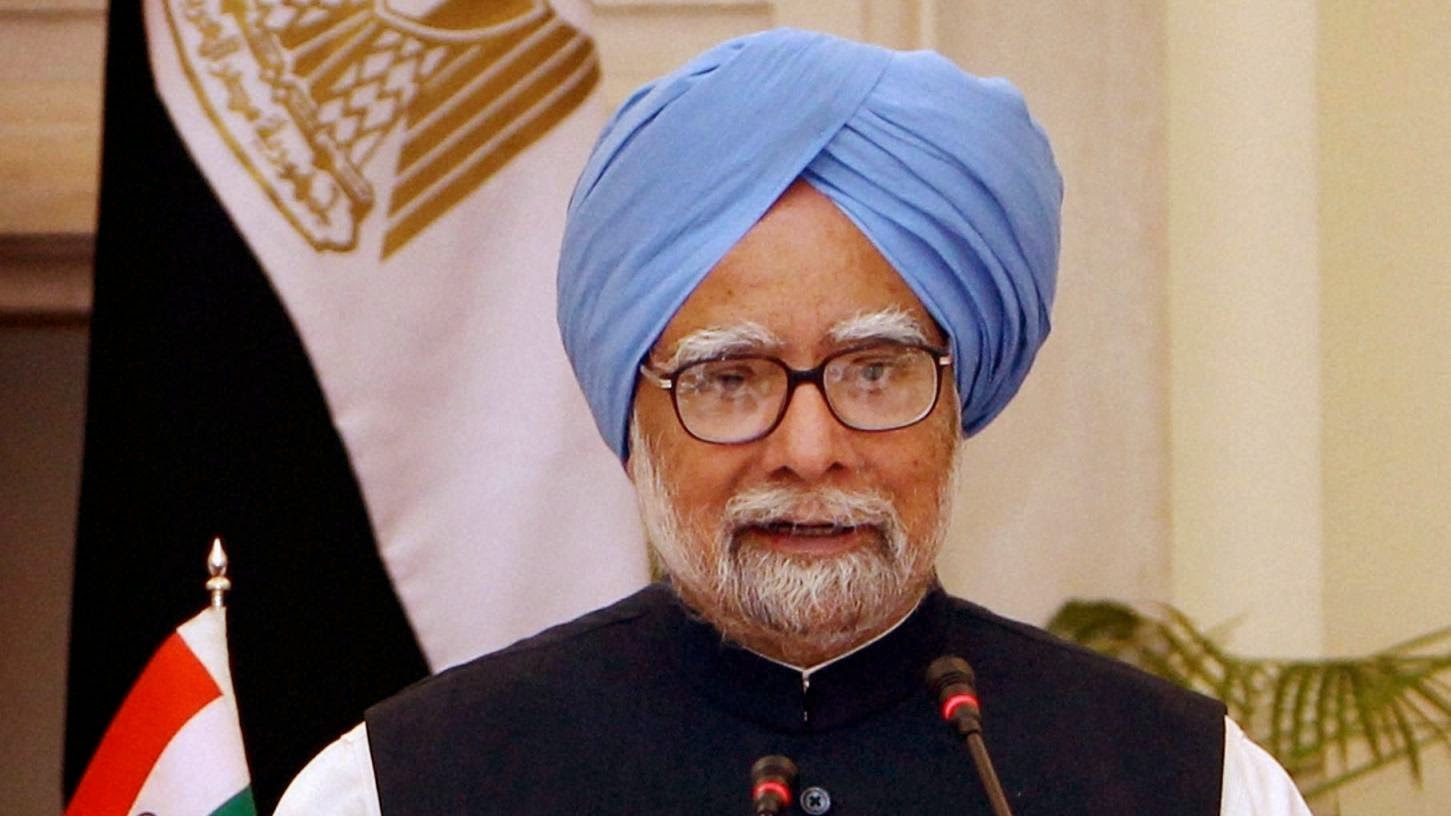 Dr.Manmohan Singh, a person who needs no introduction. He is the current prime minister of India and the most qualified leader in the world. Unlike most of the politicians in India he epitomizes integrity and honesty. Indians were proud to see him taking the position of a Prime Minister. But his credibility is in jeopardy because of the series of things happening in India, especially in UPA.
In his first term as prime minister, India did very well economically, was stable politically and more importantly no big scams. His credibility plummeted when he was very tenacious to pass the nuclear bill, which helps in long term welfare of India, in the Parliament. He announced that he will resign if the bill was not allowed to pass in the parliament. With his experience as economist and finance minister, in 2008, he saved India from getting effected by a virus called recession which was the reason for economical obliteration of many countries.
Now, in the second term UPA government is facing a tough time with the disclosure of many scams. 2G spectrum scam, one of the major corruption racket in the history of India, uncovered the names of corrupt politicians and bureaucrats involved in the inappropriate allocation of 2G spectrum. Central Telecom minister A.Raja was forced to resign because of his involvement in that scam. Dr.Manmohan Singh knew what had happened in that before anyone else does. He was forced to be silent because of the political pressures. Everyone came to know about that only after someone filed a case in supreme court about the allocation of 2G spectrum space. Recently, while addressing a press meet, Dr.Manmohan Singh said that it was the problem with coalition form of government.
After 2G spectrum scam, a large extent of corruption happened in the organization of Common Wealth Games(CWG). Suresh Kalmadi, the chairman of CWG organizing committee, himself was one of the major beneficiaries because of that corruption. No action was taken on him other than some raids on his properties by CBI. Hope people has not wait eons to see a strong action,if there is any, against Suresh Kalmadi.
One more recent stain on Dr.Manmohan Singh's credibility is the appointment of Central Vigilance Commission(CVC) head PJ Thomas.The team which has to appoint the head of CVC consists of Prime Minister, Home Minister(P.Chidambaram) and Leader of the opposition(Sushma Swaraj). When PJ Thomas name was recommended by the other two Sushma Swaraj reminded them of the murder case pending on him and said she is against his appointment. Still PM and HM went on to appoint him. He was sacked from that position by supreme court.
Dr.Manmohan Singh said that he will take the responsibility for his appointment. We, the people of India, don't need him to take the responsibility.We want to know the reason behind appointing him. Were there any political pressures on him? We don't care even if there are any political pressures. He is there in that position to do things which are beneficial to maximum number of people. He has to fight against anyone who are bilking the citizens of India and who do things that are illegal.He may behave in a way that he is obliterate of the things happening around him. But we don't expect that from him. He may be honest but he is not there to prove his honesty or integrity. If he is not able to do anything he is as useful as any other corrupt politician minus corrupt himself. I don't think that makes any difference.
One thing I am sure is that if India is ready to see a positive change that can only happen under the leadership of people like Dr.Manmohan Singh. Come on Dr. Manmohan, make India the resplendent destination for people who are looking for "The best place to live".
My Perspective