What does India need ? 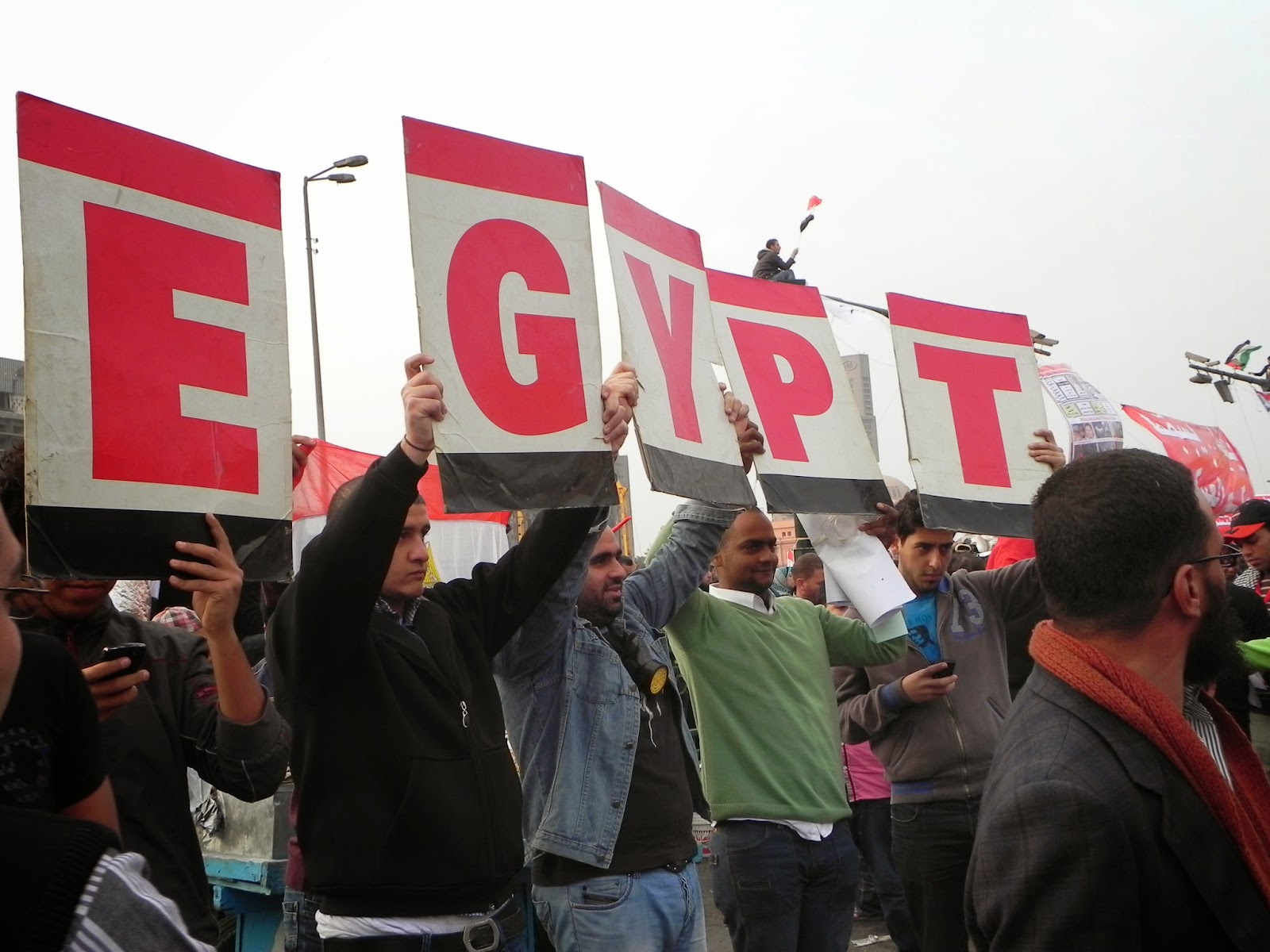 Hello everyone,
Hope everyone of you have an idea on what has happened recently in Egypt. With their creditable efforts the people of Egypt has succeeded in putting an end to the reign of Hosni Mubarak. Now its the turn of Libyan people who are trying to dictate terms to its government. Speculations were going around that there are other countries getting prepared to face a similar situation. Then I posed a knotty question to my self, what type of revolution does India need in order to make itself a better place to live?
I thought its necessary for us to know the answer for the question I mentioned above. Does India need to follow the Egyptians? Definitely not, because India is not a dictatorial country. Are Indians suffering with the debility with which they cannot change their own country? The answer for this is YES. Because in democratic countries like India all the power lies with the people of the country. So they are responsible for development or blighting of the country.
The main problem in India is that you cannot blame one person or a group of people. Its a blatant truth that corruption and bilking is wide spread that the true leaders, who are very few in number, doesn't even know where to start to put an end to those things. Every layer of government organization is filled with unethical and dishonest employees who demand bribe depending on their position. If you have a problem you have to report to police, if they are corrupt then where the hell do the people can go to get their problems solved.
It's impossible to look for a change when the system which is responsible to get the change itself is not honest in what they do. In India there is an urgent necessity for the people to check, themselves, the way they do things. There are many people who behave in such a way that they are oblivious about the things happening in the society. Corruption, dishonesty, cynicism and obliviousness are like viral infections which did enough damage to the society to hamper the life of a common man.
I don't think I am the right person who can give a simple solution to this problem. But I can request everyone in India to be true, ethical and honest. Because realization can only bring the change that everyone is looking for. We have to be the change we want to see in the world. So we have to change ourselves and stand as an example to others. Selflessness, honesty and integrity are the values we have to stick to. Whenever you are doing something just think for one minute if your doing a right thing or not. The things you do may not do any favor to anyone, but at least it should not hurt the society.
My Perspective