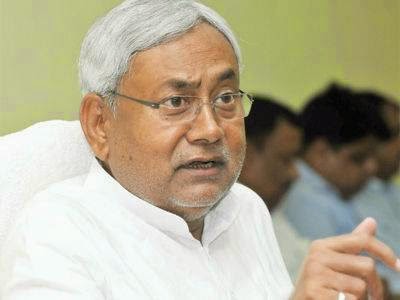 Hello everyone,
Nitish Kumar, in Bihar state elections 2009, had a comprehensive victory and has been serving as the chief minister of Bihar for the second term. His victory in those elections proved that you don't need to rig or bribe people in order to win elections, if you have done, what you are supposed to, in your previous term.
Today I came across an article on how Nitish Kumar is tenacious on blighting the image of Bihar as one of the most corrupt states. The Special Vigilance Unit (SVU) he set up in 2006 has started to prowl for corrupt government officials and bureaucrats. The process which this SVU follow is that it will raid the official or bureaucrat who has assets in excess of his known income sources, they are asked to explain how he has amassed those assets. If the reason is not plaudit enough his assets will be confiscated and he will be charge-sheeted. Special courts were set up to deal with these corruption cases. These courts will decide on this confiscation in six months. If he is found guilty he will loose his property and will be fined. If he is acquitted he will get his property along with interest for six months at a rate of 5%.
Signals were sent to all the MLAs and ministers that they should not influence this SVU. Nitish government is ready to do wonders in Bihar and to make it a land of destiny for foreign investments.
Most of the politicians who are bilking people for their selfish gains have to learn from Bihar. Gujarat's Narendra Modi already started 2011 with a bang and now Nitish became talisman of Bihar by personifying honesty and integrity.
My Perspective