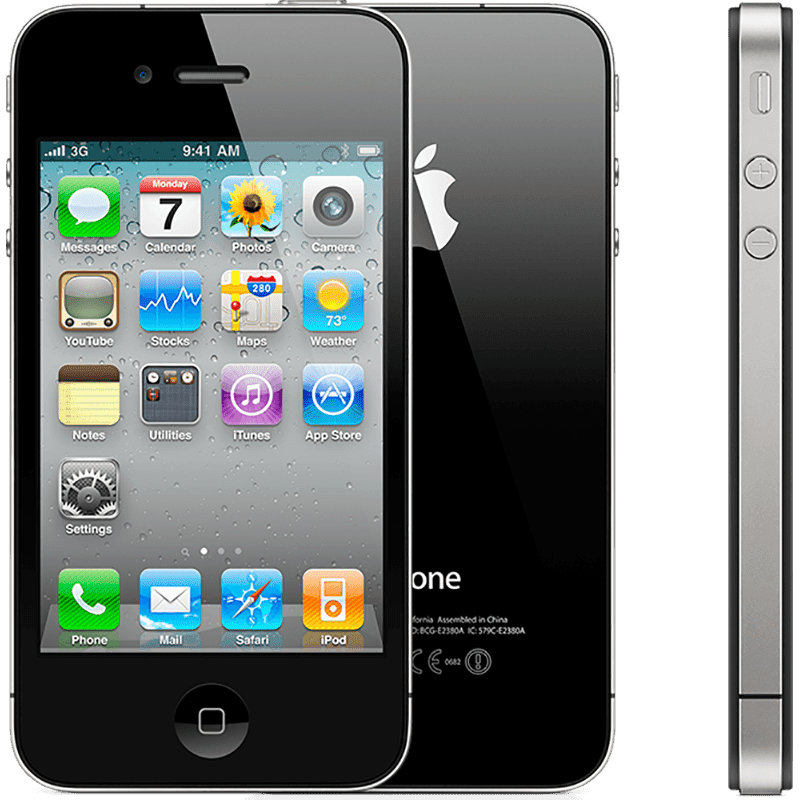 Hello everyone,
Apple, once again proved that they are capable of stunning the world. For the first time after the release of Iphone, I got tempted to get an Iphone only after seeing Iphone 4. It has an amazing design and I am not sure about its applications,because I haven't used that yet. Today I came to know that 1.7 million Iphone 4 mobiles were sold in the first four days of its release. 1.7 million, unbelievable count, right? Companies like Blackberry and Samsung are trying to show they can outperform, or atleast compete with Apple.But, there is no reason why people should go for Blackberry or Samsung leaving Apple behind.Because, while other companies are trying to compete with Apple Iphone 3GS,Apple is ready with Apple Ipad.When Apple is ready with Iphone 4, others are still trying to get a product better than Ipad. I don't think I need to say anything about Steve Jobs, the man behind Apple's success.
HATS OFF to Steve Jobs !!!
My Perspective