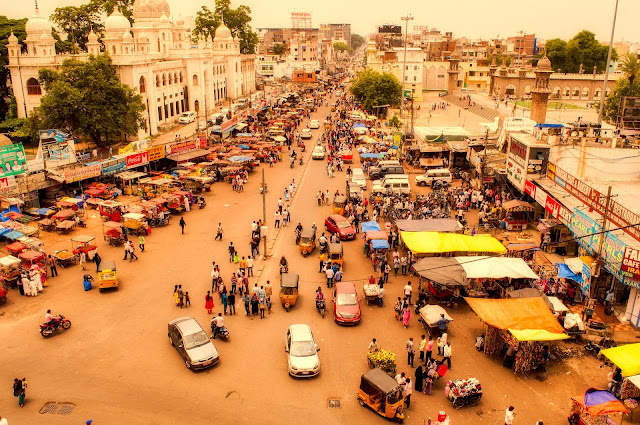 30 days ago in Andhra Pradesh a movement for separate Telangana started.FYI "This post is not in favor of or against telangana".
When KCR started fasting in demand for separate Telangana,he wouldn't have thought that he has to do fasting for 11 days.Because these fasting dramas happened many times before.On the third day he decided to stop fasting .Then the issue of telangana went out of his control and now the control is with students.
I want to question the people(students) fighting for Telangana. Do they know what they are fighting for? and why they are fighting ?
They are putting fire to the government properties and also damaged private property.Many government buses turned into ashes,incurring huge loss for the APSRTC(Andhra Pradesh State Road Transport Corporation).Many people don't know that they are the people going to bare the losses.Any demands must be fulfilled in a peaceful manner.The student were damaging autos,shops and complexes.Auto driver can eat in a day only if he gets money daily and he should take risk to own that auto.If people start revolting against these people how they can survive.
They were stopping movies screening.Do they know how much effort it takes to release a movie and how many people are involved in that effort.They stopped laddus to Vemulawada,as they were made in Coastal Andhra.Have they stopped eating rice ? Even rice comes from Coastal Andhra.
Many of the exams got postponed,many of the files in the Government are pending .many peoples lives became chaotic and many businesses are seeing huge losses.
All these are because of the selfish act by some people. Losing elections and to show that they are prominent leaders they start dramas of fasting and that turned to be violent.This doesn't seems to be a revolution for the people of Andhra Pradesh.This seems to be a revolution against people of Andhra Pradesh. Some politicians are the motivators behind the acts of students and the students won't realize that these people are playing with their careers.
My Perspective