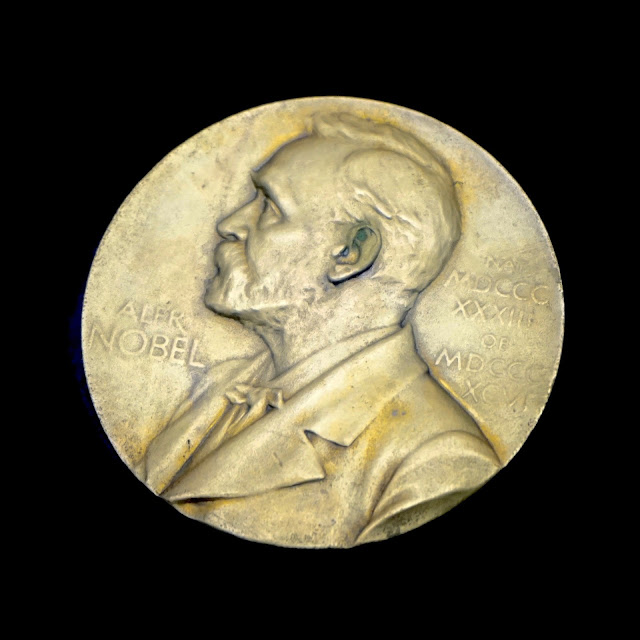 Yesterday morning the first news I heard when I woke up is "Obama Won Nobel Peace Prize".I was shocked to know that.Immediately one question came into my mind.What did obama contributed to the world or atleast for America when he was nominated for Nobel prize.It was just 11 days when he was nominated for that.He may be a great person and great leader,but I don't think those are enough for getting a nobel prize.If they gave that,seeing his agenda then there are many people whose have visions.
Anyway he won Nobel Peace Prize For 2009.
CONGRATS to Barack Obama !!!
My Perspective