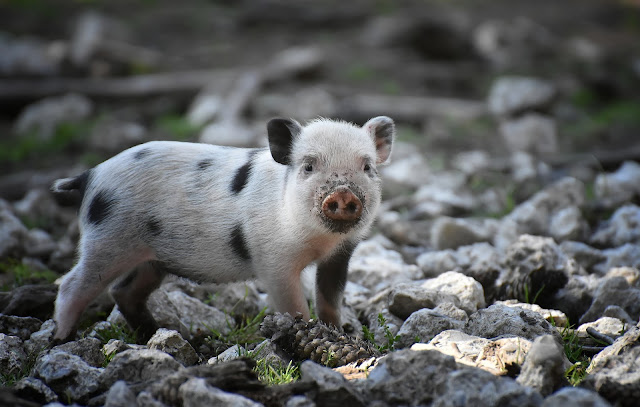 Swine Flu,started in Mexico.Mexico people suffered with that alot.People around the world heard about the people dying in Mexico due to that.From Mexico that disease came to USA.Everyone from India called their relatives in USA and asked them to be careful about their health.

But with in one month everything turned around.Now people in India are getting scared about that disease.The number of people with the symptoms of swine flu are around 80.Number of people died till 11th august are 17.So Indians should be very careful.That disease spreads very easily.As the population in India is very high,its not easy to control.But China's population is more than in India,but we don't get to know any cases of swine flu in China.They might have taken actions to save their people from that.
So my dear Indians be careful.Lets not allow such things to spoil India's growing power.
My Perspective