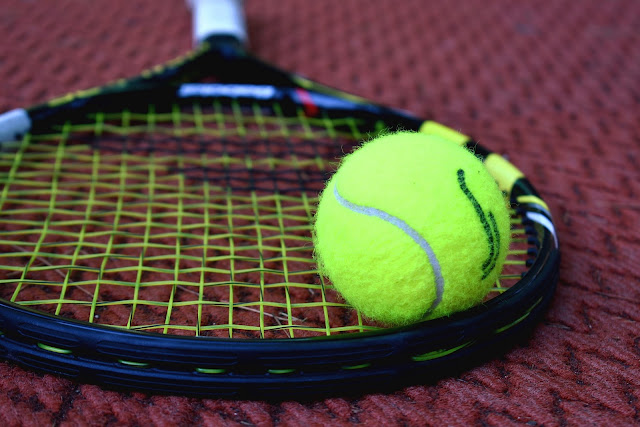 TV9-Most of the people in India,atleast most of the people in Andhra Pradesh would have known about this channel.This is one of the best news channel in India.Sports news is a part of the news in that channel.Sports news should be something which should get news about different sports.But in this program most of the time they concentrate only on cricket.I accept that India is a cricketing nation and people die for cricket.But there are other sports in India which is desperately seeking peoples attention.Hockey,national game of India,chess,tennis are some of the sports in which Indians are putting up their mark.It is the media which can guide people.If they provide something about other sports there is a chance that people will get ready to watch that.TV9 is the channel which I like to watch most of the time.I am sure that it will have highest viewing rate than other news channels in Andhra Pradesh.So I request them to maintain the same standards which they are doing now.Provide news from different sports which will be very much encouraging for the players who are representing India in those sports.
My Perspective