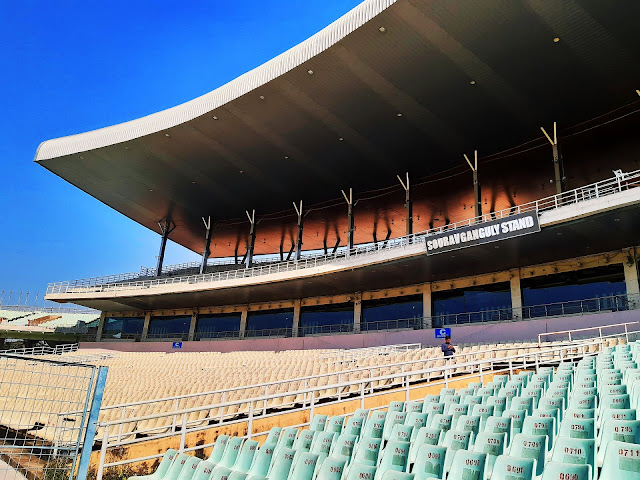 I can hardly say that there are people who don't watch cricket in India.With that statement you can know the image of cricket as far as Indians are concerned.For many people exams seems to be nothing compared to a match between India and Pakistan.Indians are proud to be in a land where great cricketers like Kapil Dev,Sunil Gavaskar,Sachin Tendulkar and Rahul Dravid were born.Sachin Tendulkar is god for Indians.If we come to BCCI,this is the richest board of cricket in the world.They will get millions and millions of rupees each year.But if we see stadiums in India,they will be definitely among the worst stadiums in the world.Look at the stadiums in Australia,South Africa,New Zealand and England all the stadiums are of international standard.Stadiums in India don't have proper facilities for audience.Leave about audience, it is pathetic when it comes to the dressing rooms for Gods(Players).They are not being provided with the facililties they deserve being on par with the other world class cricketers.Our fielders can't even dive in our grounds.If we take the point that all the stadiums are older once so they may not have all the facilities,what about the stadium they recently built in Hyderabad,Andhra Pradesh.Event that is not of international standard.This is my sincere request for the management of BCCI to leave self-fishness and do something for the future of Indian cricket.
Cricket